This search form uses an instant search feature. As you type, search results will appear automatically below the search field. When you've entered you desired search terms use tab to navigate through the available results and hit enter to open the selected page or document.
FLMS Jr. Beta Club named National Beta School of Distinction!
Madison Burfeind
Thursday, May 13, 2021 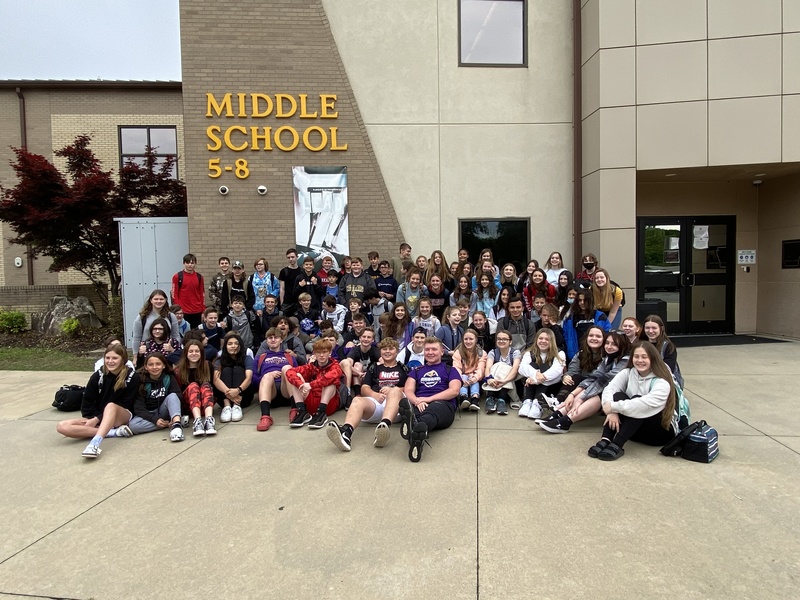 Hot Springs, AR, May 13th, 2021 - Fountain Lake School District is proud to announce that Fountain Lake Middle School is a 2020-2021 National Beta School of Distinction. The school earned this recognition by increasing their club’s membership by at least 10% from last year.

National Beta School of Distinction is an honor for Beta clubs striving towards academic achievement, exemplary character, demonstrated leadership and service to others. With an ongoing quest to instill these qualities in more students, the National Beta School of Distinction Award is designed to award those schools that show an increase in membership for the current school year. This year, only 14% of Beta Clubs across the country received this award.

In a congratulatory letter to the school, Bobby Hart, CEO said “This national award speaks highly of your commitment to academic excellence and illustrates your dedication to preparing students for their future.”

Award recipients will receive a National Beta School of Distinction banner to proudly display as a symbol of their accomplishment.

“I am very proud of the time and effort our students and sponsors devote to Beta Club. Our middle school students who meet the criteria to be Beta members understand it is not only an academic accomplishment but a character building organization. Their ability to maintain their academic standings and provide service to our school proves we are growing the leaders of the future.” - Frank Janaskie, Fountain Lake Middle School Principal